Have you recently found yourself in a predicament where the recruiter didn’t share statistics of the role initially, leaving you anxious to know more about your potential career move?

Then I bet you are one of the many who is filled with a high amount of anticipation and uncertainty at this moment. Since you are amidst a job search, which is already a very emotionally toiling situation that may stress you out even more while thinking about your skill sets, cultural fitness, and personality type. At such moment when recruiters come up saying that they can’t disclose the company’s name, it is natural for you to shout out, “ Why on earth won’t you tell me the company’s name?”. But trust me the recruiters have their logical reasons for suppressing company information.

However much you want to believe that the recruiter is simply being nefarious and wants to keep you in dark unnecessarily, think otherwise. The following are the major reasons why your recruiter is not telling you the name of the company,

“Confidentiality is the essence of being trusted”

Apart from monetary and time constraints, another reason why the employer hires a recruiter is to keep the search confidential. There are high chances that the client is trying to replace an underperformer without broadcasting it out in the daylight. In such cases, company officials do not want to create unnecessary turmoil and a suspicious environment inside their company and strictly guide the recruiter to not disclose their name until a certain stage of the hiring process.

In such cases, recruiters must honor their client and try and find perfect talent without disclosing much about the company.

In other cases, companies simply want to increase their workforce without letting the news spread in the competitor’s world. In such cases too, companies pick up talent in bulk while operating ‘under the radar’.

Hence, to maintain their credibility and integrity in eyes of the employer, recruiters usually maintain such a relationship of confidentiality and trust in order to operate on their behalf without letting anyone know about their requirement.

“Success is simple. Do what’s right for the right person at the right time” 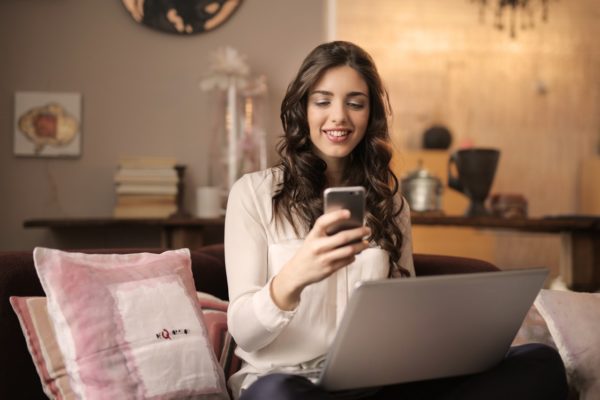 While a candidate believes that revealing the company’s name well in advance is beneficial, the employer might choose to think otherwise. Moreover, the name of the company is not going to remain a secret forever, right! So, why not wait for the proper timing which can be either the face-to-face interview or a group discussion to finally know the name.

Look at it this way, the company wants to give the opportunity of knowing them only to those candidates who have reached a step closer in the interview process and deserve to know the dynamics of the job and the company.

Furthermore, the employer also wants to know the candidate at a deeper level first by understanding their goals and abilities and then only do they decide if the candidate is worth knowing more about the company.

So, trust the recruiter if you wish to continue working with them and don’t expect him to reveal the company secrets until the time is right. 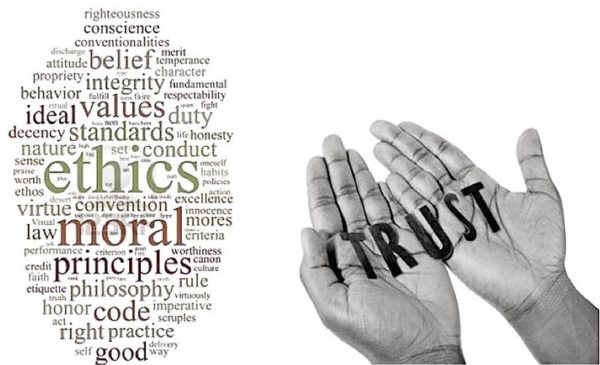 Recruiters know how to play wise too. I mean, not that they are doubting your ethics but there have been candidates in the past who try to approach the employer directly once they know the company’s name in a hope of getting an edge over the other candidates.

First and foremost, they need to understand that it is ethically wrong to sideline the recruiter who has informed you about the job opportunity. Secondly, the employer has already outsourced this task of finding the talent for the organization to a reputed recruitment company, so approaching them directly could actually end up with you being portrayed in the wrong light, in fact, it might actually make the employer put you off from the list for not following the protocol.

So, remember, the company has put their trust on a particular search consultant and by trying to ditch him to augment your chances of getting hired, you are only making the matter worse.

Well, at last, I cannot possibly put more stress on the fact that recruiters have no foul motive behind withholding the company’s information. In fact, they believe in the power of communication when they are faced with the task of making long-term, strategic matches and knowing the candidate before divulging the details of a job role is definitely paramount in finding an exemplary individual.