Why automation is not ideal for recruitment?

After receiving multiple “frustrating, obnoxious, annoying” robocalls, from the U.S Xpress trying to generate the listener’s interest in taking a job as a truck driver, the company has been sued over robocalls with its plaintiffs seeking $500 per class member as compensation and a directive to discontinue the carrier’s robocall practice, claiming it violates the Telephone Consumer Protection Act of 1991. 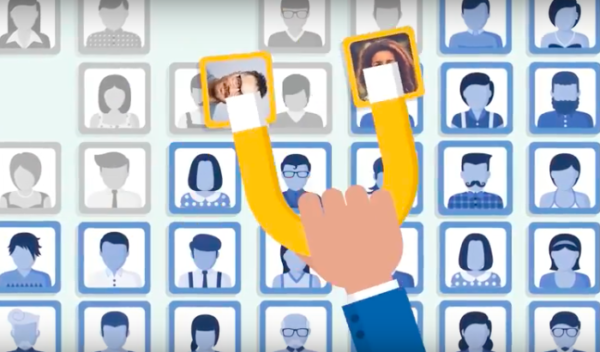 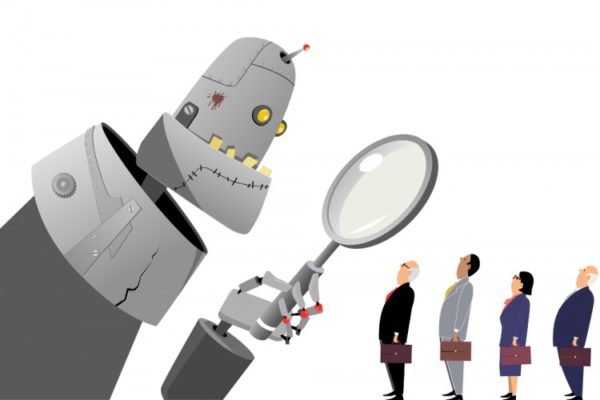 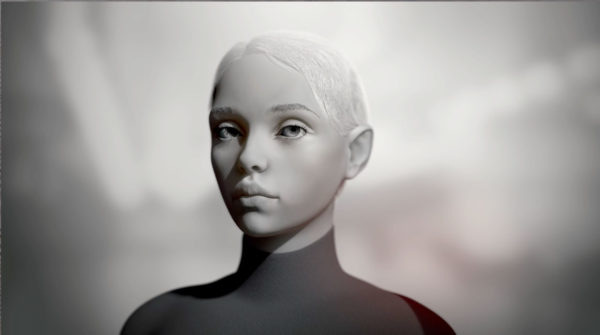 Robot Vera (above), an avatar created for interviewing jobs and to speed up the hiring process.

Overcoming the shortcomings of using automated technology for recruiting:

Despite being so limited, Stafory the company which created Vera says that she is an impressive use of voice recognition software which can be used in some circumstances requiring low-level jobs- like while completing the application or interview process. Stafory says that it uses AI (artificial intelligence) to make Vera smarter by at least making her able to recognize recurring situations and respond more appropriately. The company claims that within a few more years of work and advancement in AI, Vera will soon be able to recognize anger, pleasure, disappointment, even sarcasm.

Once you get past these robots, you are most certainly hired. What is more is that you don’t even need to encounter a robot yourself to make you available for any job interviews. Entelo, Robot Vera and many other such automated recruiting companies provide an application evaluation service which scans all the applications you may have uploaded online or in public record. They scan through them and make determinations based on character recognition software after which if the skilled applicants are allowed to move forward for the selection process.

Today, technology is in a constant state of development. Simultaneously, all its employers are looking for candidates with soft skills such as learning capacity, adaptability, and ability to work well in a team. According to Jeremy Lamri of the Paris based LabHR, “It is enough to tell the machine what to look out for; there is no need for machine learning in this”.