How Canada is recruiting more talent than the US

The United States of America forever proved to be a prominent destination for talent migration, until recent changes in several factors that have put Canada on a pedestal. Here, they are now taking a leading role and have surpassed the US in various key metrics for attracting foreign talent in the country.

What boosts the growth of Canadian tech companies?

How did the Canadian Immigration policies help to recruit talent worldwide?

The Canadian immigration policies have forever been laying the foundation for this influx of tech talent. 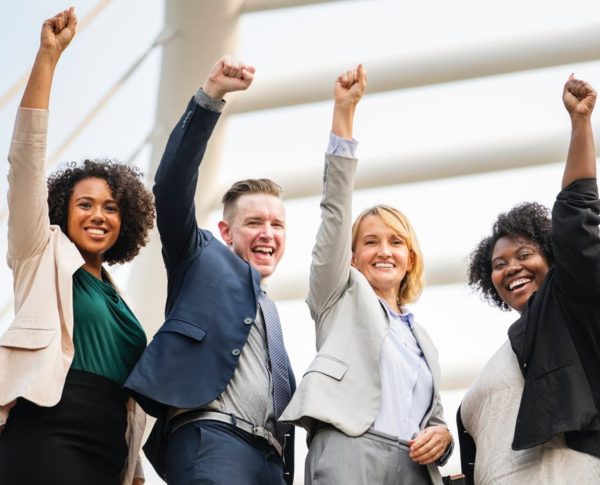 The state of immigration in the U.S: 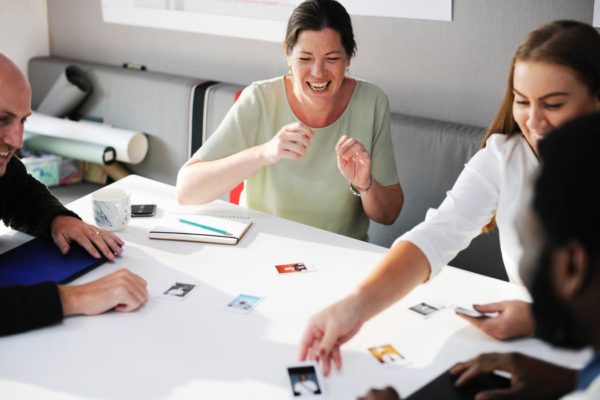 With the proper integration of its immigration-friendly policies to its political and economical framework, Canada has now positioned itself to reap the harvest of this changing global immigration climate. As technology-driven economic development dominates and holds upcoming markets all over the world, the need for STEM talent is intensifying and Canada’s approach to implementing complementary policies that holistically impact their innovative ecosystem is notable. These policies empower Canada to aggressively recruit talent that they felt is needed to fill key gaps in their local workforce whilst also creating a channel for permanent residence that attracts workers who aspire to start businesses and file patents.

The country’s constant emphasis on policies encouraging more high-skilled immigration provides a sort of transformative economic opportunity. We see Google, PayPal, and Whatsapp, all being founded by immigrants. Given the speed at which students and tech-skilled workers are pursuing opportunities in Canada, the next big innovation globally adopted as a verb in our daily conversations may very well be made today in some coffee shop on University Ave. in Toronto.