The first mistake that many organizations make is not hiring an executive recruiter when finding new talent. Many companies adopt this philosophy because they believe they are saving money by not bringing in and paying a third party. While this logic may make some sense of the surface, if you dive into the costs of poor recruiting choices, many companies will likely be surprised by just how much it will cost them when their new hire doesn’t work out, and just how much they could have saved by paying a third party fee to an organization that will make sure the entire recruiting process is a positive one for all involved.

The Cost of Bad Hires 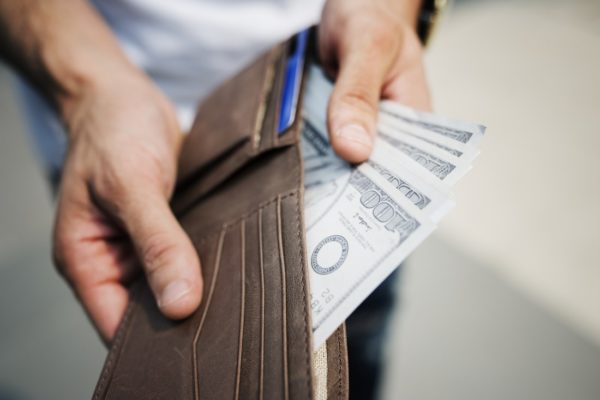 The cost of bad hires varies depending on the company, the individual, signing bonuses, benefits packages and the length of stay at the company. Different sources have different estimates on what this cost really boils down to.

Recruiting Times has been quoted as saying it can cost about $40,000 on average to replace a senior executive and about $10,000 to replace a standard mid-level salaried employee. According to the U.S. Department of Labor, it costs most companies on average 30% of the bad hires first-year potential earnings. This means, if you are planning on hiring a senior level executive with a $200,000 paycheck, a bad hire could cost your company $60,000.

However, some think this is a rather conservative estimate. A recent study from the Society for Human Resource Management found that replacing executive or management level employees can cost anywhere from 50% to more than double a person’s annual salary in the end.

With factors such as unemployment and relocation costs involved, it can often cost many companies more to fire a person than it would to keep a bad hire on staff. However, as any successful leader knows, keeping the wrong employee on staff just to save money, can do a great deal of damage to the organization in the long term. Poor hires can have an impact on productivity, customer service ratings, sales and more.

While numbers can vary from company to company, poor recruiting can end up costing many companies not only a great deal in direct costs but indirect costs as well. Aside from the dollars and cents that go directly to the individual bad hire, there are other factors that can end up adding to the unforeseen costs of bad hires as well.

Loss of productivity, time and money lost from other employees involved in the recruiting and hiring process, time lost for individuals spent training bad hires and the cost for paying employees overtime to fill in the gaps when a bad hire doesn’t work out. If this individual has a revenue-generating position, every day that position is left vacant is money lost and funds that will likely never be regained.

Poor Recruiting’s Impact on the Future 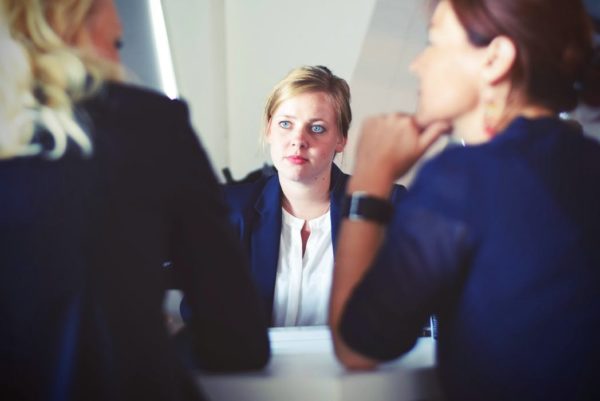 In addition to costing your company money when a candidate doesn’t work out, poor recruiting can also impact your business in the long run. Most companies know that it is important to provide all candidates with a positive candidate experience. However, many times, when companies fail to have professionals on their side during this process, they fail to provide the type of positive candidate experience needed to maintain the right company image.

This type of experience can also hurt your brand image. Don’t forget about review sites such as Glassdoor that allow candidates to review their experience with a company during the recruiting process. A few poor reviews here and there may not seem like much, but over time they can have a great impact on a company’s image and financial success.

When it comes to rehiring after a bad hire or filling additional positions in the future, a poor recruiting process can really hurt the pool of applicants your company draws in. According to a survey conducted by CareerBuilder, approximately 42 percent of candidates that had a less than positive recruiting experience with a company would never seek employment with that firm again. Meaning that second place candidate that you probably should have signed a deal with over the bad hire could ultimately be lost forever. These disillusioned candidates are also more likely to tell colleagues and friends to not apply to that company.

Lessening The Impact of Poor Recruiting 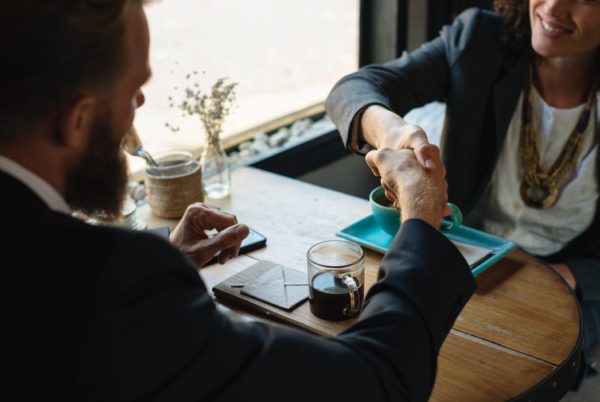 In the end, companies from all over the country are spending hundreds of thousands of dollars on poor hiring choices. There is no single formula that can prevent any organization from making a bad hire. There is also no company that will ever only make perfect hiring decisions. However, by hiring a professional third party to come in and help your organization understand the specifics of the recruiting process and how you can apply their knowledge to your company’s specific needs, you can lessen your chances of making these poor, and costly, hiring decision.